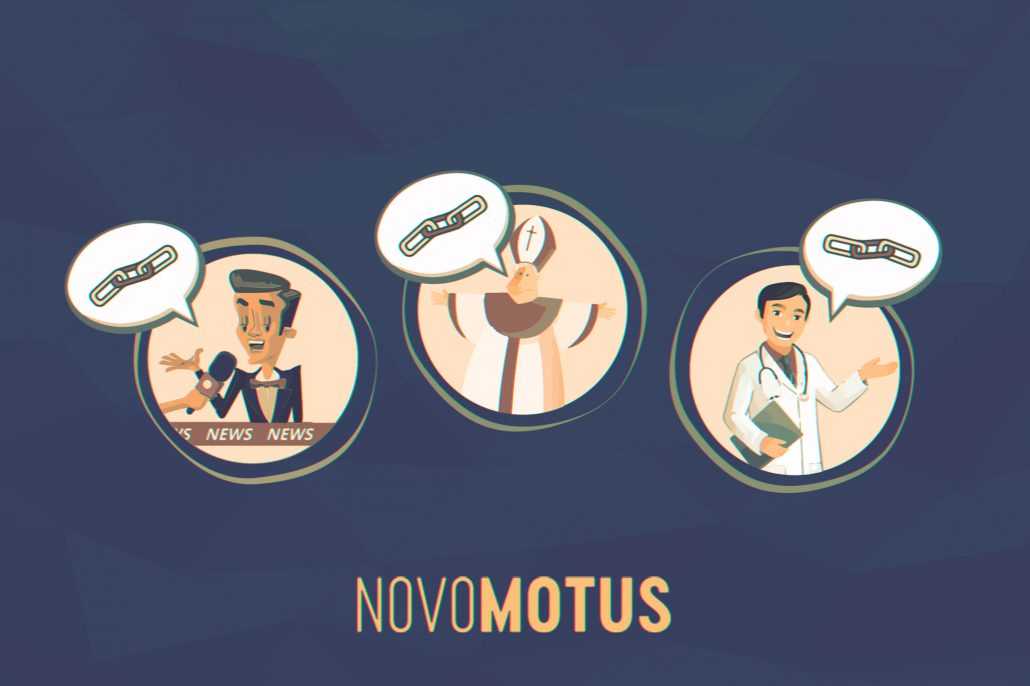 Backlinks are the backbone of off-site SEO strategy. Search engines such as Google use them to determine a website’s relative popularity. In many ways, backlinks can be thought of as digital opinions—and, much like the real world, more popular websites offer stronger opinions in the eyes of search engines.

Many backlinks aren’t worth the hyperlink they’re coded into and offer little overall support own their own. Much like opinions, backlinks from highly respected or celebrity websites tend to carry much more weight than backlinks from random websites like personal blogs.

People understand influence in this way, and Google’s quest to identify value mimics our own perception in many ways. Understanding this similarity more fully can help to apply some hacks and tricks to leverage the power of opinion—and backlinks—in favor of your website. 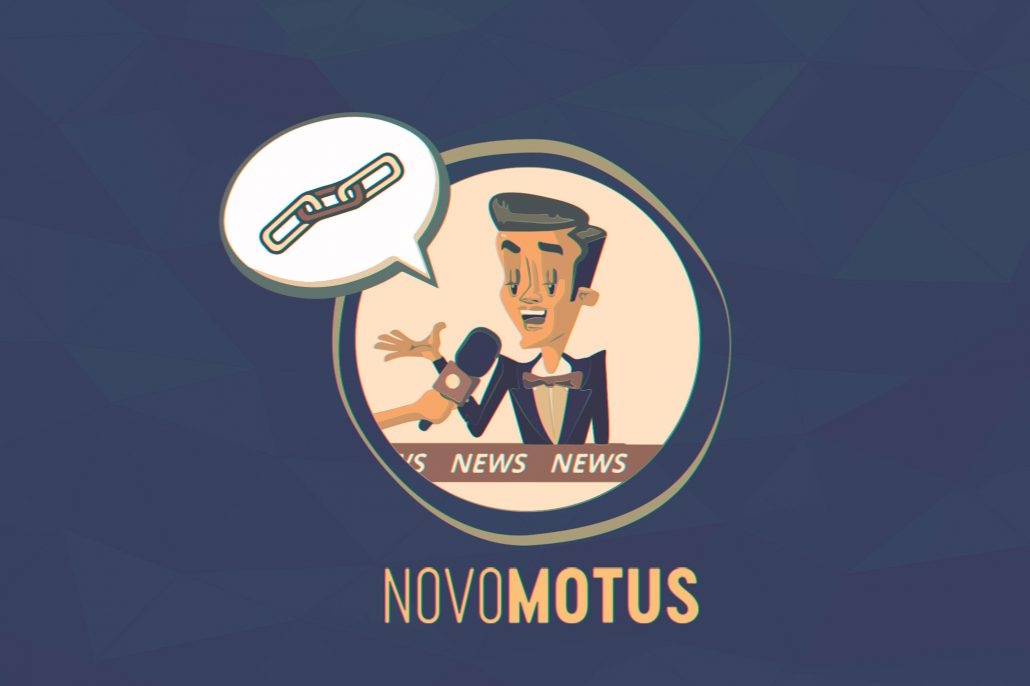 As we stroll throughout the world we are constantly exposed to new things and ideas. The human mind associates similar experiences, thoughts, and opinions within constructs known as mental schemas.

These are like labeled shoe boxes that our minds put similar objects into to keep everything better organized. Schemas help guide us through introductions, job interviews, and even checking the mail by helping us to know what to expect and how to react.

Two powerful aspects of this dynamic are the perception of authority and consensus. An opinion echoed by many carries more weight than one echoed by a few. Similarly, the opinion of celebrity often carries more influence than the average Joe. That’s why it’s called influencer marketing and not average Joe marketing.

If a US Senator and a complete stranger were to both answer your Facebook request for a local restaurant recommendation—which one would you try? Nine times of ten, the Senator’s opinion is going to win the battle.

There’s no way to know that either has actually tried the restaurant, which one has tastes most similar to yours, or whether either has been paid to broadcast a favorable opinion of that restaurant. Still—the Senator’s opinion is likely to carry the most influence for most people.

Where things get interesting is when you start to consider the quantity of opinions. If the Senator told you to eat at Joe’s Authentic Coney Island Dogs, and a stranger told you to eat at Mike’s Chicago Style Footlongs, which would you choose? The Senator’s pick again, most likely.

What if 5 strangers told you to go Chicago style? What if it were 50, 100, or maybe 1000? At some point, the opinions of random strangers are likely to drown out the Senator’s opinion.

This is an example of quantity vs. quality of opinion—when also one of how the tides of the masses can overpower even the strongest of opinions. How might this look in terms of backlinking though? 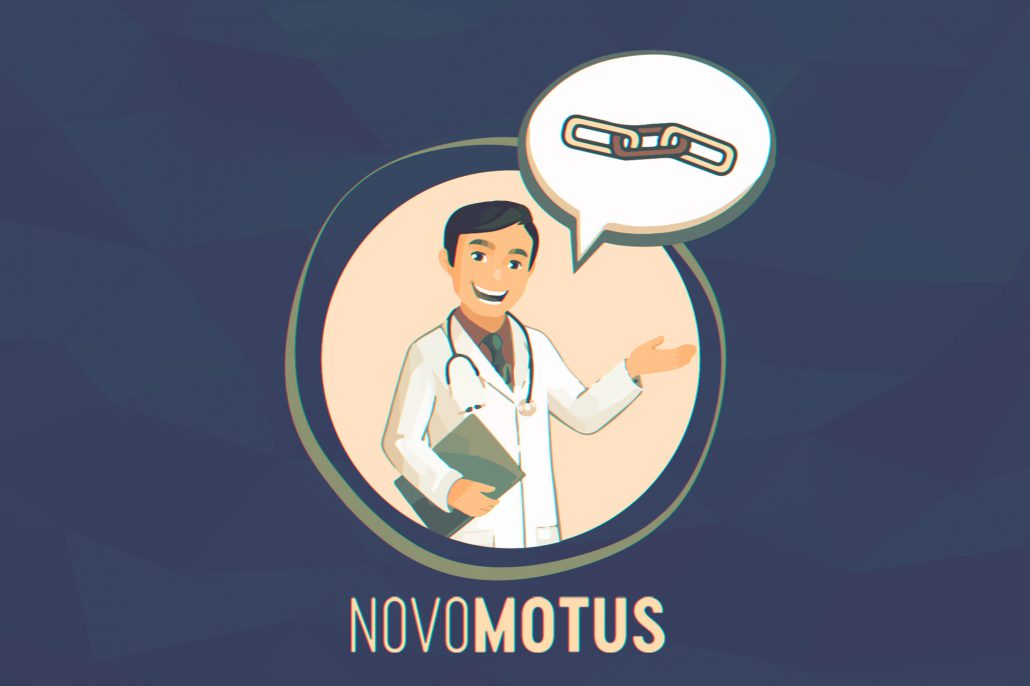 The Senator’s opinion could be compared to a backlink from the New York Times. The source is well known, well-respected, and nearly everyone perceives them as a professional organization. These are what are referred to as high-authority backlinks.

SEO campaigns designed to target a select number of smaller—though still influential—websites offer raw ranking power that can easily exceed that of a single editorial link.

Common real-world examples of this type of targeted influencer outreach include drug companies buying the opinions of peer-reviewed doctors, and brands promoting anything with celebrity endorsement. Swaying the opinion of influencers can offer powerful returns. Thinking of backlinks as digital opinions can help understand which backlinks offer the best opportunity to grow your website.

Mental Schemas are, very simply speaking, the constructs in which we organize our intelligence of the world. Among other things, they help us understand how certain objects are related. In the digital world, search engines such as Google use powerful machine learning algorithms to simulate these types of keyword relationships.

This kind of technology helps Google understand ‘Man’ is to ‘King’ like ‘Woman’ is to ‘Queen.’ This is one of the ways that Google knows to show Mike’s Chicago Style Hotdogs’ webpage when you search for ‘hot dogs’ instead of pictures of border collies standing in the Sahara Desert—because hotdogs is most commonly found in the context of the food—not the animal stranded in the hot desert sun.

Again, the context of keywords is similar to the concept of mass opinions vs. authority opinions. If tons of websites started to discuss the keyword hotdog in the context of the Mexican desert Google would start to recognize that association. More and more pictures of poor hot little Fido might pop up among the SERP.

A great interactive demo of this technology in action can be seen by the SpaCy’s Sense2Vec word vector demonstration which takes into account only comments posted to Reddit. For example, Reddit has a 92% similar association between ‘bacon’ and ‘salad’. That’s practically the same thing.

This consideration isn’t strictly concerned with backlinks as much as it is with brand mentions. Reputation management services help companies address the context in which their products, services, and company are discussed. The more favorable the context the better. Backlinks can help rank websites but favorable context can help build empires. 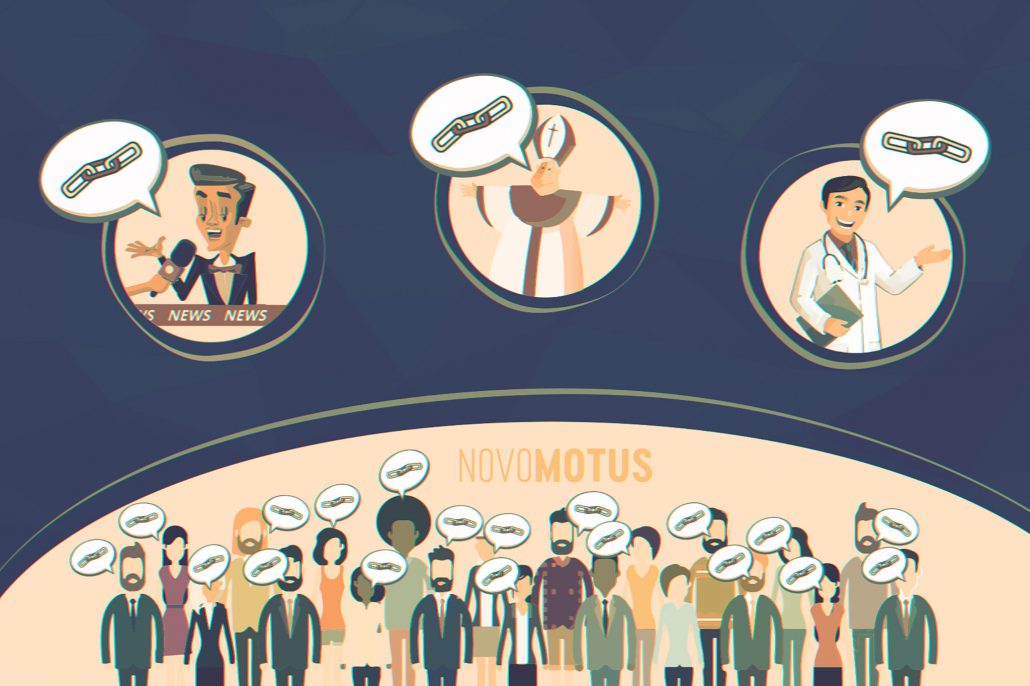 To bring all this together, let’s consider what we know;

Thinking of backlinks like digital opinions can help recognize unique opportunities. Seeking out backlinks from smaller more relevant sources can help build a website’s backlink profile faster and more effectively. Those powerful editorial links always look sexy on a websites “in the press” section but don’t always translate directly into better keyword positions in the SERPs. 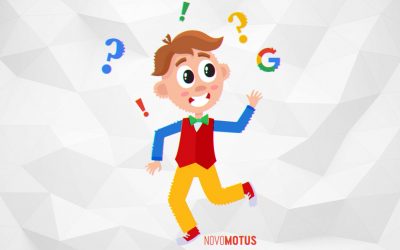 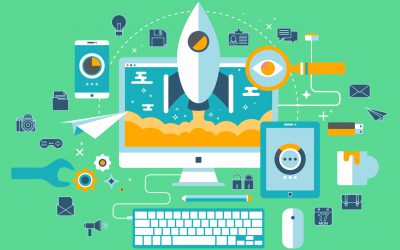 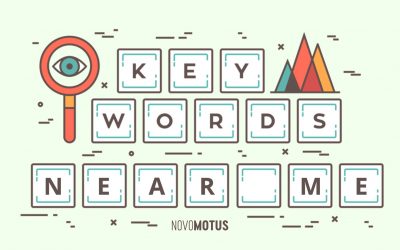 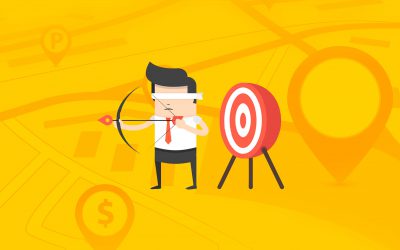